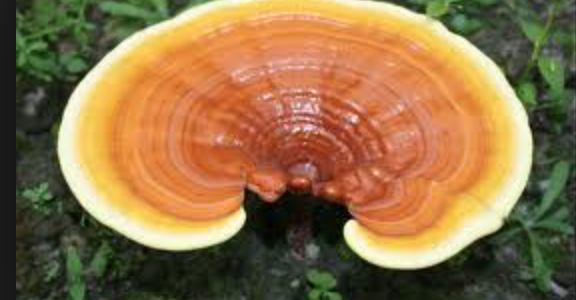 Though not a plant the Reishi mushroom,  Ganoderma lucidum C. (Ganodermataceae) has recently caught the attention of the health food world even though it has been used for its medicinal purposes for over 2000years. In Chinese, the mushroom is called the “lingzhi” mushroom, which translates to “spirit mushroom, “divine mushroom” and “mushroom of immortality”. The lingzhi mushroom was discovered during the Shu Dynasty and was referred to as a superior herb.

This mushroom was said to be safe to eat as a daily “herb” without having any negative side effects. Although it was widely known for its medicinal benefits, it was not used by everyone because it was not accessible. It was very expensive and only the nobility was able to purchase and use it. Today, we know that in large amounts this mushroom is pathogenic to trees and has negative side effects to humans- so not such a superior herb.

The Ganodermataceae family includes about 200 species of the reishi mushroom. The family has specific characteristics including a shiny outer surface and an extensive and thick extracellular matrix (ECM) at the molecular level. The ECM is what makes the outer coating of the mushroom hard and able to withstand environmental challenges. The reishi mushroom grows in tropical climates and wooded areas. It can be found growing up the sides of trees and along logs on the forest floor. Since the mushroom can grow in a variety of wooded areas and can look very similar, it makes taxonomy difficult. More recently, scientists have implemented DNA sequencing in order to more accurately categorize the different species. 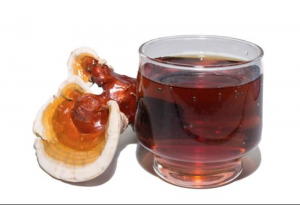 The reishi is sold at many health food stores in a variety of ways. It is sold as capsules, pills or powders. It can be sold whole so that it can be infused into tea or even alcohol as “reishi spirits”. It has a very bitter taste, making the capsules the most popular form. Some of the reported benefits of taking these reishi capsules or teas include treatments for anti-inflammation, autoimmune disorder, and cancer. The reishi is also reported to aid in lowering blood pressure, improving circulation, improving concentration and potential anti-malaria properties.

Go out and try some reishi! 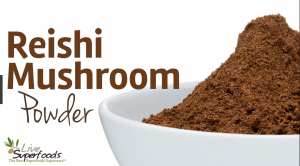